EA Sports released the latest patch for NBA Live 18. The update focused primarily on stability in a variety of modes, but it also updated the face scans of a few players for accuracy. 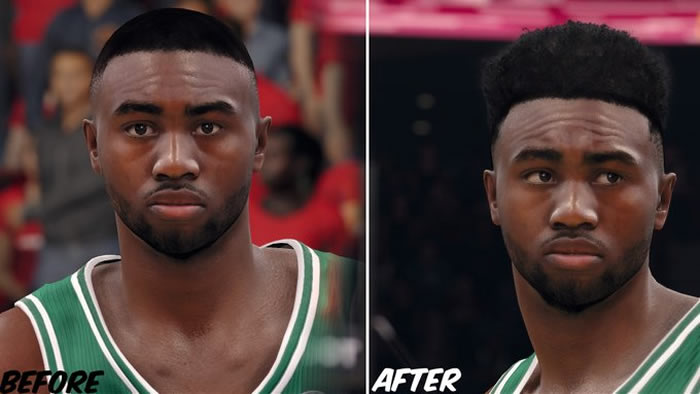 You can see the updated Uncle Drew in the image above. Here are the other details:

EA Sports continues to improve what was already a resurgent entry in the NBA Live series. If there is any way to flesh out the franchise mode and add more content to Ultimate Team, it could go a long way toward improving the overall experience. 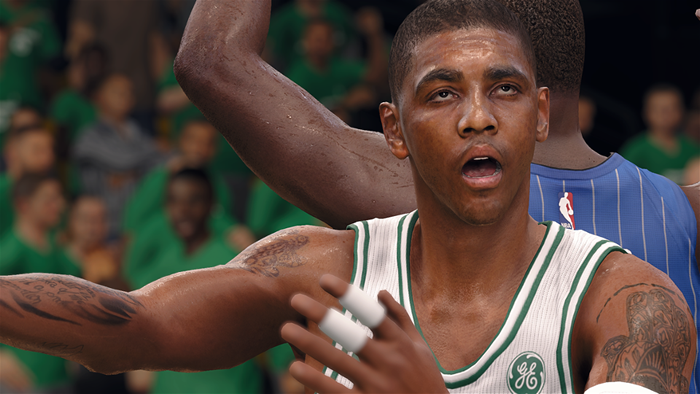 Even still, the game is on the right track and anticipation will be high for next year’s release.